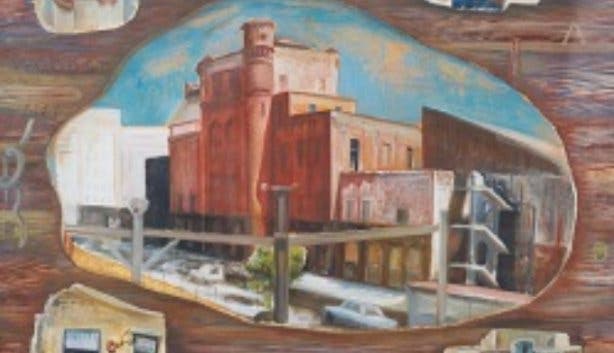 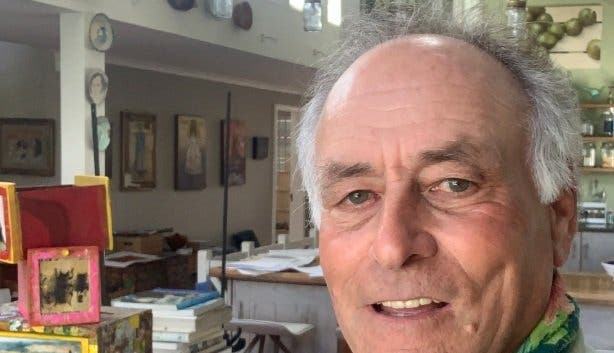 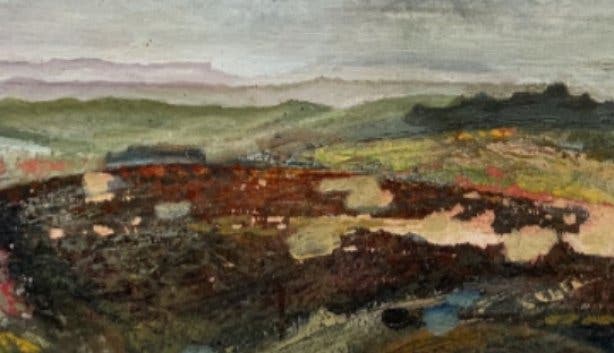 South African artist Nic Fredman has exhibited across the UK and Amsterdam. Now he is showing two decades of his work here in Cape Town. Titled Nic Fredman: A Retrospective, it’s a tribute to his journey of creating art around the world. You can catch it at Spin Street Gallery from 30 October 2021 to 30 November 2021.

Fredman’s recent exhibit is an accumulation of nearly two decades of work and reveals his new-found interest in landscape art, which he describes as “a fundamental bearing within myself”.

“Whereas the earlier work had been about invention and manipulation of colour, form and material, painting the landscapes was a direct response to the need to simplify the process. To get back to basics. I had seen a small Pieter Bruegel landscape in a museum and was knocked out how such a small painting could carry such a sense of largeness,” says Fredman. 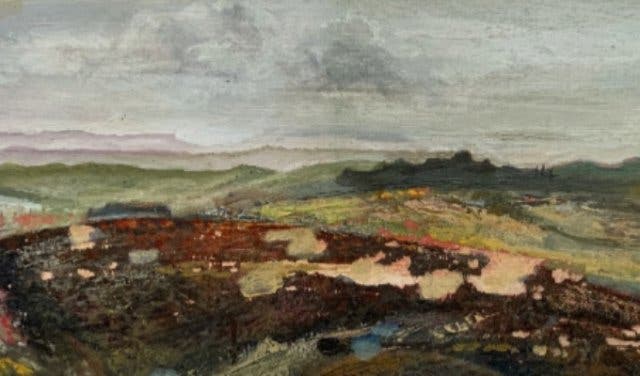 IT HAS FOUR INTRIGUING THEMES

The exhibition is split into four themes: Woodstock Anthills, Artefacts and Reconstructions, Small Landscapes and The Dark Rooms. Fredman explains the latter as “imagined, invented rooms or dolls’ house rooms”.

“The Dark Rooms comprises a body of work that I initiated when I was working in my London studio and drew inspiration from those artists inspired by the WunderKamer and Cabinet of Curiosities. I would spend hours in the wonderful museums of London, the Victoria and Albert Museum, National History Museum, and especially, the V&amp;A Museum of Childhood in Bethnal Green, with its marvellous collection of Victorian dolls houses,” he says.

Woodstock Anthills, a collection of paintings focused on his home suburb Woodstock, in Cape Town, with fragments of the landscape, textures and overlays, was created in Fredman’s studio in the suburb and is inspired by the surroundings. 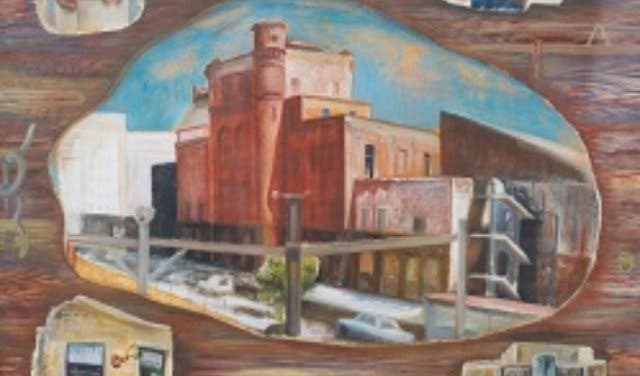 “I had a great studio, once used by Cecil Skotnes, in an annex of the Old Breweries Complex. Working in the gothic Old Breweries building had its own inspiration, but I would garner images on my daily walks around the neighbourhood. I was particularly drawn to small details from facades, shop windows and street corners,” he explains.

SEE HOW OBJECTS CAN BE INSPIRATION

Artefacts and Reconstructions is a collection of paintings and constructions using old objects, paint and collage. Here, Fredman presents a combination of mixed media works on paper and wood using miscellaneous objects, some of which were part of his exhibit at the 2011 Design Indaba.

“Whereas those were three-dimensional, sculptural and some real cabinets, these paintings are largely collaged matrixes. Some resemble diagrams; others recall the printer’s tray grid, where disparate objects and images have been forced to coexist.” he said. 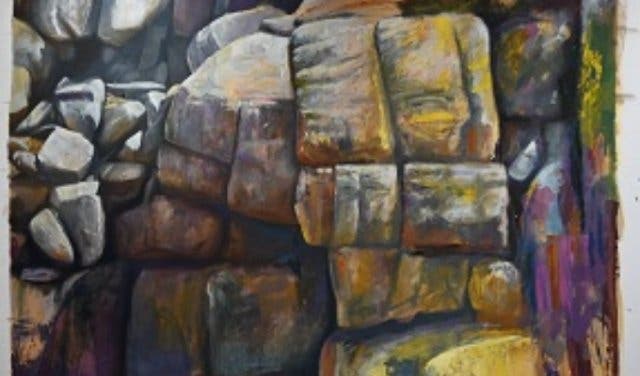 Fredman’s inspiration was also prompted by the covid lockdowns around the world. (Image by Nic Fredman)

As mentioned earlier, he’d also become interested in small landscapes after seeing the power of the tiny Bruegel painting. “Drawing into a smaller space was also about yearning for the unbounded horizon. The smaller size encourages intimacy and also reflects an infinite place and the idea of hope in a small artwork,” said Fredman.

Here’s a list of things to do this weekend

Make memories and check out our new places to discover

Affordable healthy food at this city ...

Tapas-style brunch in a pretty city ...

Picnic in the Parks, fun workshops for ...

Book a picnic basket, get it delivered to the park + do interactive workshops

At Distiller’s Union you get to also pick the flavour, colour + do a beer tasting with ...

Bar Keeper is open on Sundays till ...

Order 1 bottle to many cases online or in store, get it delivered same day, cold

Weekend market that has it all

The Galileo Open Air Cinema in the Cape ...

The Galileo screens at a different wine farm every Saturday. See schedule

Get Irie On The Sunset Deck At Strolla ...

Be a beekeeper for a day at Honeybee ...