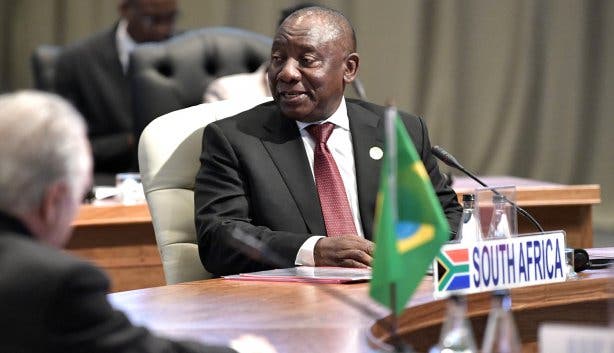 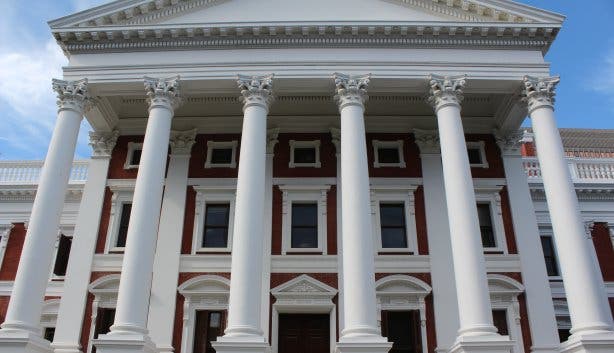 SONA: what you need to know

Fewer road closures, no ceremonial aspects + where to watch

On Thursday, 11 February, President Cyril Ramaphosa will deliver his fifth State of the Nations Address (SONA). However, this year's address comes with a few important changes. SONA will be a hybrid joint setting, no more than 50 guests may attend, and there will be no red carpet (goodbye SONA fashion parade) and fewer road closures.

WATCH STATE OF THE NATION LIVE

You can watch President Ramaphosa give his State of the Nations speech from the National Assembly Chamber at 7pm. We will embed the broadcast right here closer to the time of the address or watch for the link update on our CapeTownMagazine.com Facebook page.

ALWAYS GET THE BEST TIPS:

Join 57 000 people get the popular (and free) weekly newsletter for disxoveries you would not want to miss. Every Wednesday. Subscribe free here. 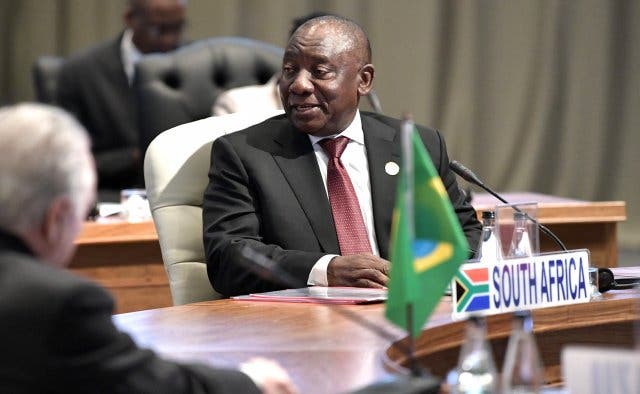 This year SONA will take the form of a hybrid joint sitting. It will be held in parliament, as usual, but only a percentage of the guests will attend. This will be a portion of Members of Parliament, representatives from the judiciary and the executive in the physical chamber. The rest of the guests will join virtually.

Various ceremonial aspects that typically characterise SONA will be suspended. That means no red carpet and the procession of the three arms of the state. The 21-gun salute is cancelled, so is the participation of the junior and civil guard of honour. The military parade that leads the presidential procession onto the steps will also not happen, and imbongi (praise singer) will not make an appearance this year. On the upside, because of this, there will be far fewer road closures.

The following roads around parliament will be closed from midnight, 10 February until 11:45pm 11 February, according to the South African Government:

The following roads will be closed between 6am and 11:45pm on 11 February:

Wondering where to watch the State Of The Nation? Watch the SONA 2021 Live here

Join 57 000 people get the popular (and free) weekly newsletter for disxoveries you would not want to miss. Every Wednesday. Subscribe free here.

The situation is ever-changing and our team is committed to bringing you all the latest updates on COVID-19 in Cape Town.

Discover Cape Town all over again

These events are popular, so book ahead

“The whole family can stay for 50% less”

Galileo movie nights are back

La Motte is one of Franschhoek’s finest wine exp

How to make your dad happy on Father’s Day

Stay in and join a host of events ...

A normal day at the office, on a wine farm scootering down Scootours’ newest Flow Trail

Most reasonably priced wine and Cap ...

Spectacular offer: This is what we know

Travel, eat, drink with friends in a vibey kombi, driver included (20% off price)

R99 for two burgers and R30 for all wine, beer and gin

What to watch at The Galileo open-air ...

Classic movies on Fridays to Sundays.

Add Rupert Museum to your Stellenbosch ...

Most exciting is T-Roc’s competitive price

Sip and Swirl the Nectar of Yesteryear ...

These wines are limited + can only be tasted here

Extreme sporten in Kaapstad: 'In de ...