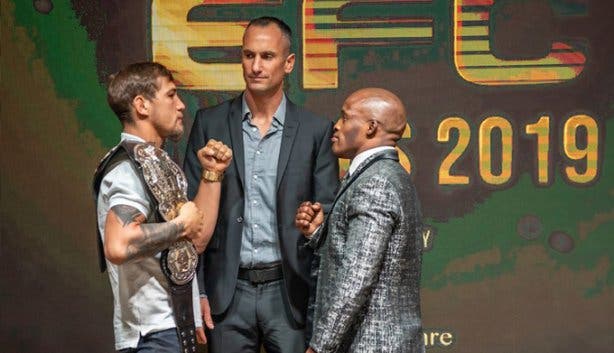 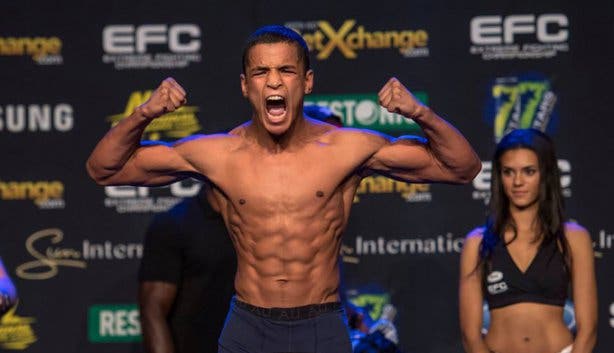 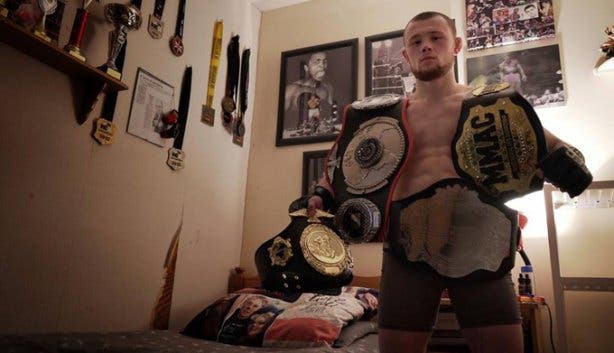 EFC, the Extreme Fighting Championships, is returning to Cape Town for the second time this year with a double headline card and a Grand Prix match to determine their next welterweight champion. It’s all happening on Saturday 13 April 2019, at GrandWest. 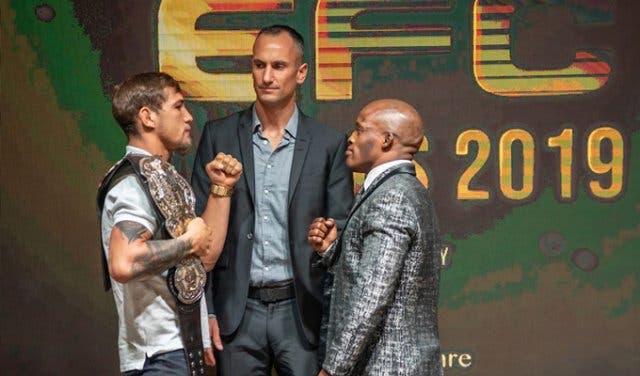 Buys, from Johannesburg’s East Rand, is the youngest EFC champion in the history of the organisation. He relinquished that flyweight title to join Ultimate Fighting Championships (UFC), but returned to EFC, in the higher bantamweight class, and recaptured gold at EFC 69.

Biko meanwhile, is from Port Elizabeth and has won four fights in succession, earning an initial shot at Buys’ flyweight gold, however, Buys refused to defend his title due to his ambitions of fighting in the UFC at the time.

Biko went on to fight Englishman Cal Ellenor for the Interim Championship and won over five gruelling rounds.

Now Biko and Buys will finally have a showdown to unify the 135lb world championship title.

WORLD-CLASS ACTION
In the other big fight of the night, Flyweight kingpin Nkazimulo Zulu puts his title on the line against England’s undefeated Jake Hadley. 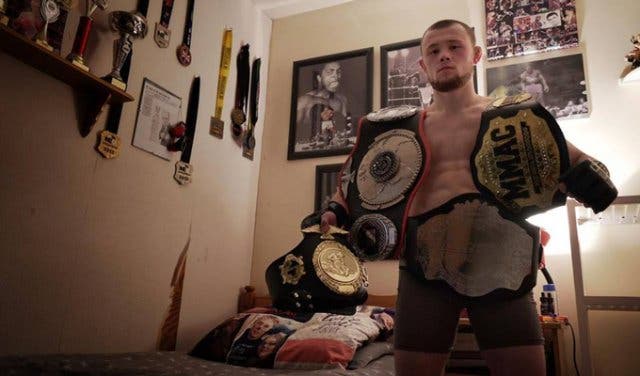 Zulu is considered one of the best strikers in the world and has not lost a fight in five years. He’s finished every challenger and it reached a point where no one was willing to fight him. That, until Jake Hadley, who has claimed four separate UK titles and holds a 100% finish rate, stepped up to try his luck.

MORE THAN YOU BARGAINED FOR
In addition to these two big title fights, Cape Town will see the return of one of its favourites, Luke Michael, when he takes on Conrad Seabi in the opening fight of the main card, which is also the first fight of the EFC welterweight Grand Prix. The Grand Prix tournament sees four of EFC’s top welterweights clash and ultimately claim the now vacant EFC welterweight championship. 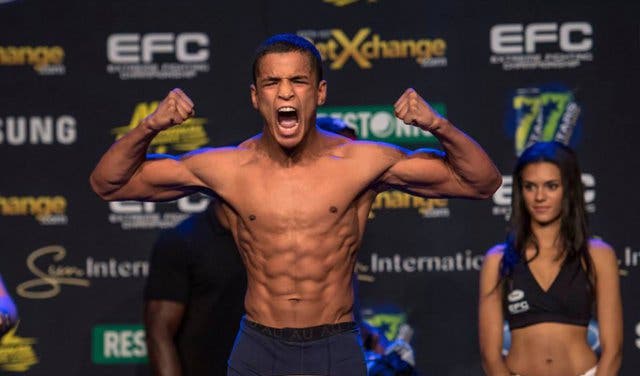 Here is the rest of the fight card:

TICKETS TO THE EFC 78 WORLDWIDE EVENT
Tickets range for R225pp–R3900pp and can be purchased via Computicket.

---
Get fit and stay fit with our sports section.
Achieve your fitness goals at these gyms.
Try your fist at boxing at Drenched.
---
Supercharge your event? Our Events Support Programme gets results. Contact support@capetownmagazine.com or +27 (0)21 422 2444.

Outdoor yoga is a wonderful way to reboot

Muneeb Herman’s New Songs At The ...

Unwind with delicious food and drinks with a live trumpet player

10 Super Creatives To Watch at Design ...

A Time 100, a New Yorker cover artist, award-winning engineer among the 35 creatives ...

A Haunting New Show With A Hilariously ...

Come out to support comedians you know... and new ones you’ll love

Get A Treat When You Book Any One Of ...

Wine Down Every Weekend at The Wine ...

Great specials: 2-for-1 on Fridays, oysters and bubbly on Sundays

La Parada Kickstarts Your Weekend With ...

Readers get a special discounted rate with Ocean Experiences

There are plenty of accommodation options at this winery that sits between Stellenbosch ...

Three days of gin pairings, massages and pool (or fireside bar) parties on a private ...

Get Married At Goudini Spa And Stay in ...

Buckle Up For A Beer Safari

Sample the best that Cape Town’s booming craft beer industry has to offer (and let ...

Tacos and Sangria at a Friday Fiesta ...

Embark On A Township Eco-Friendly ...

Enjoy this interactive excursion to the bustling community of Langa

Overload On Asami’s Sushi And Noodles

Get sushi and noodle specials three days a week

Get your dose of classics, dramas, action movies and more at these outdoor summertime ...

Snack on succulent skewered meats and seasonal salads at this hip, young Winelands ...

Take your taste buds on a tour of Japan

Buckle Up For A Beer Safari

Sample the best that Cape Town’s booming craft beer industry has to offer ...

Check out the anti-serious wine pairing in the Western Cape with Polkadraai & ...

Take your taste buds on a tour of Japan

Cheer On The Ducks At Vergenoegd Löw

Bring the kids along to experience the Duck Parade