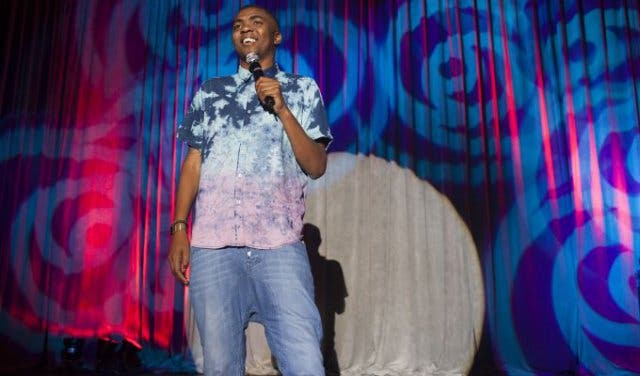 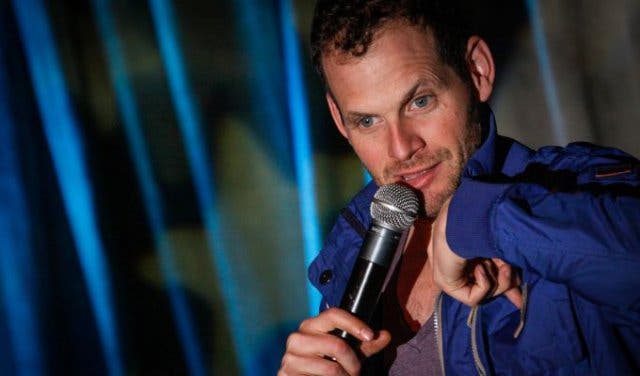 Have you spotted all of the marine big 5?

A Haunting New Show With A Hilariously ...

Come out to support comedians you know... and new ones you’ll love

Got kids? Put This Family Festival On ...

Three days, a packed line-up of activities, and quality time with the kids

Head to the Rooftop for Bottomless ...

Pongracz flows at the Skybar, upstairs from The Piano Bar

Wine Down Every Weekend at The Wine ...

Great specials: 2-for-1 on Fridays, oysters and bubbly on Sundays

Sociable, mindful, fun and affordable group yoga classes in the park or on the beach

An Affordable Summer Food Adventure In ...

2 two nights accommodations, a half-day cooking course with lunch or dinner, and a recipe ...

Sunday Roast and Carvery at Dale’s ...

How good does apricot-glazed gammon sound?

Half-Price Sushi Every Wednesday and ...

And drink in the sunset and view (and a cocktail)

A Sunday Buffet That’s Worth Taking A ...

Snack on succulent skewered meats and seasonal salads at this hip, young Winelands ...

End Your Weekend On A High Note At ...

Check out the anti-serious wine pairing in the Western Cape with Polkadraai & ...

Revive your fitness at this winter ...

Snack on succulent skewered meats and seasonal salads at this hip, young ...