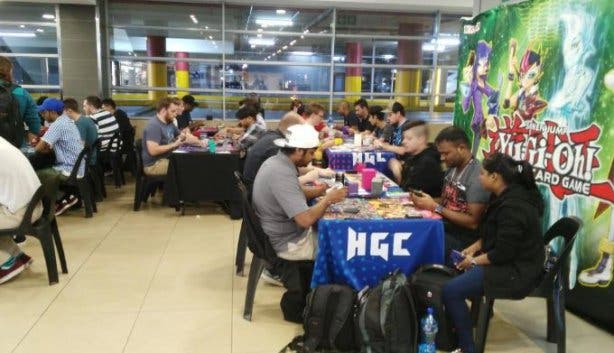 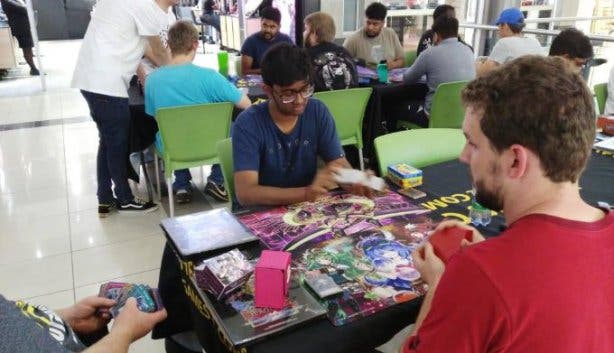 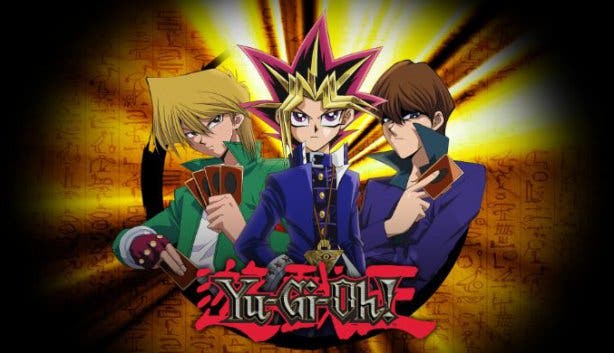 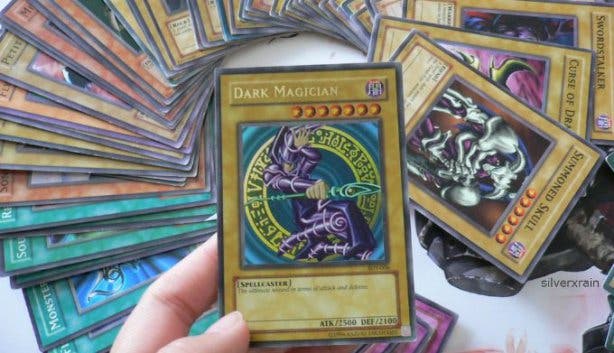 The card game, based on the popular anime series, is having it’s national championships in Durbanville.

In a time before Pokemon Go overran the world and caused car accidents, Yu-Gi-Oh duel cards was the (safe) anime game kids were playing with their friends.

Well, despite the changing times, it’s still going strong in the Cape and the guys from Durbanville Games will be hosting a national champs tournament on 11 May 2019. 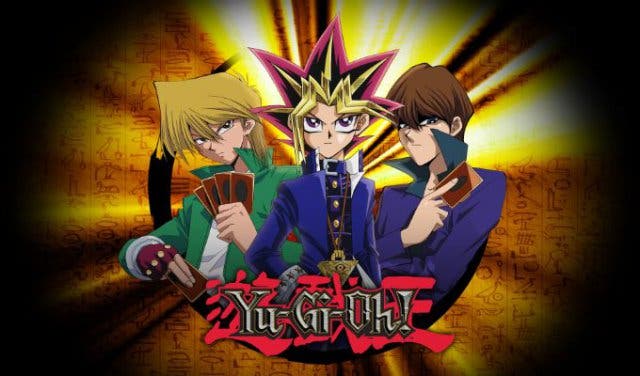 THE ORIGIN OF THE GAME
The strategic card game comes from the anime TV show, Yu-Gi-Oh. The protagonist, Yugi Motou, completes a complex puzzle and through this unlocks an alter ego, who is a game master. Together Yugi and his alter ego enter tournaments against the best players in the world, often with life-threatening and global repercussions.

The show spawned a host of spinoffs and also created the real-world game that the tournament is based on. 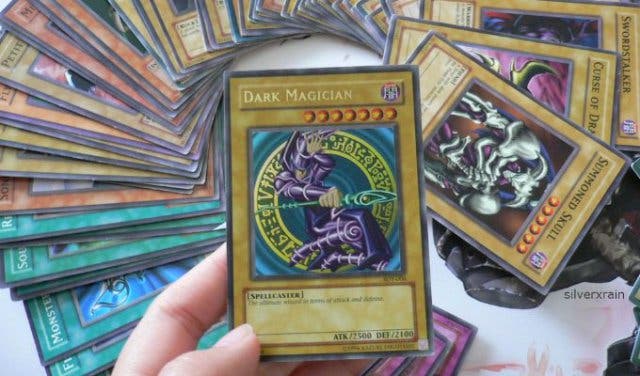 YU-GI-OH DUEL CARDS REFRESHER
Each player has a deck of cards consisting of monster, spell and trap cards. When competing, the duellists get an allotted amount of life points, with the objective of defending their own and depleting their opponent’s. The duellist who reduces their opponent’s life points to zero is the winner.

There are various rules and technicalities of the game that you can learn here. 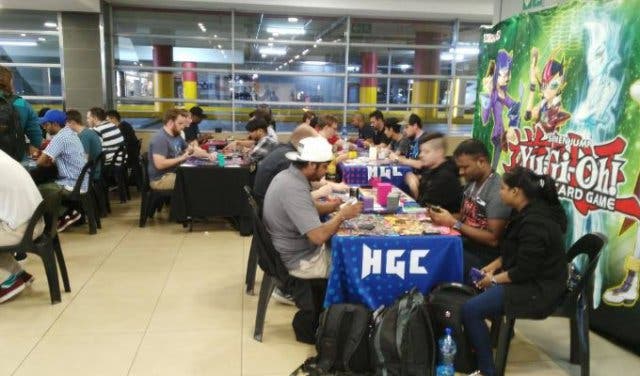 THE TOURNAMENT LAYOUT
The tournament will consist of seven rounds played in a Swiss System Tournament format.

Players are ranked on a points system and the top eight will compete in a final round for the championship.

PRIZES UP FOR GRABS
Prizes include deck booster packs, rare cards and a plaque for 1st to 3rd place.

The winner also gets paid travel and accommodation to the continental championships where they will compete as SA champ.

Best of all, prizes are given right up to position 36, so you don’t have to be the best to get something special. 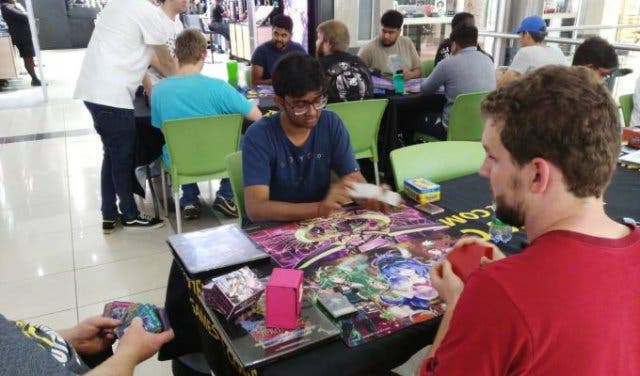 HOW TO ENTER YU-GI-OH NATIONALS
The tournament is open to anyone, but there are certain entry criteria. You can register on the day from 9am–09:45am and it costs R320. Alternatively you can pre-register online for R260 until 5 May (R300 online after that date)

Make mom happy by takinr her to do something awesome this Mother's Day.

Start your morning the right way with a pop up workout calle Chase The Sun.

Entertain the youngster with these fun things to do.