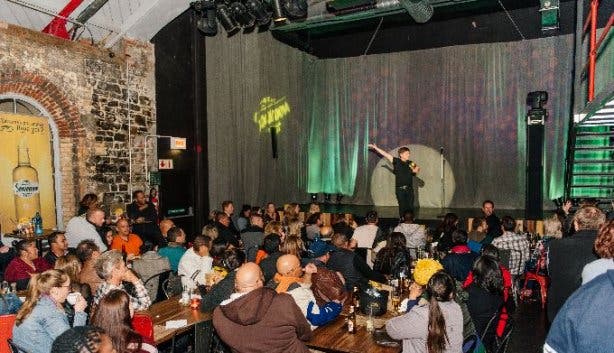 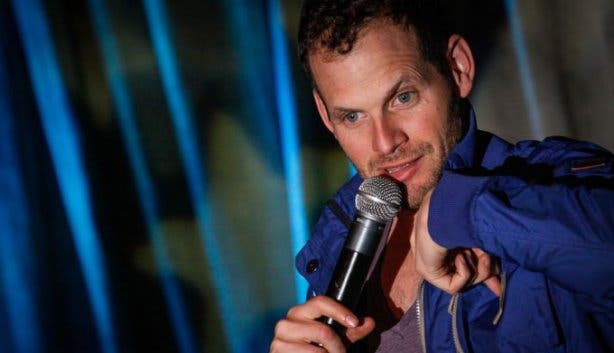 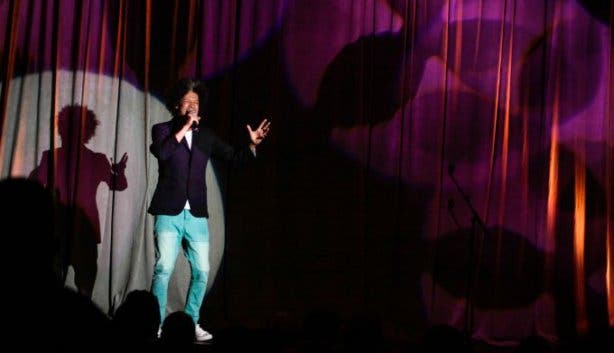 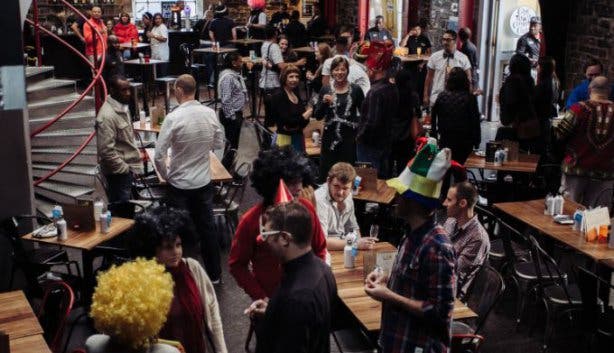 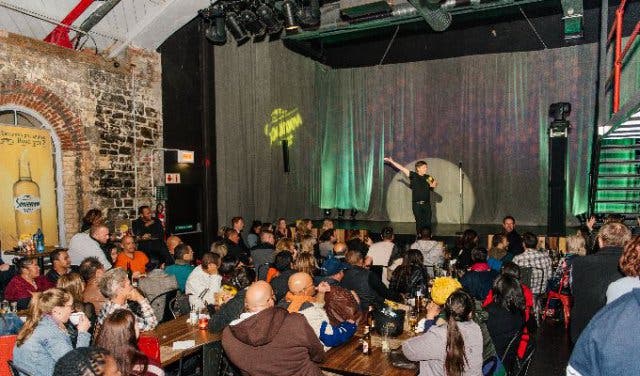 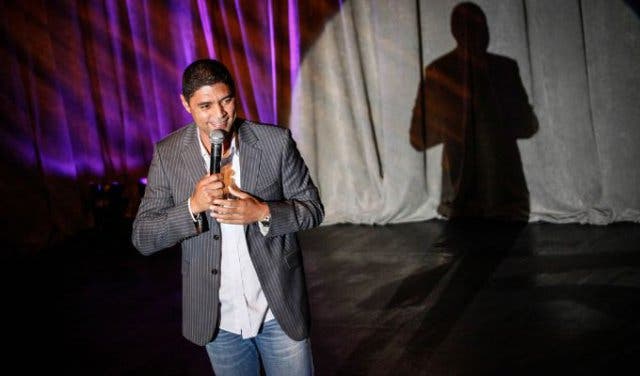 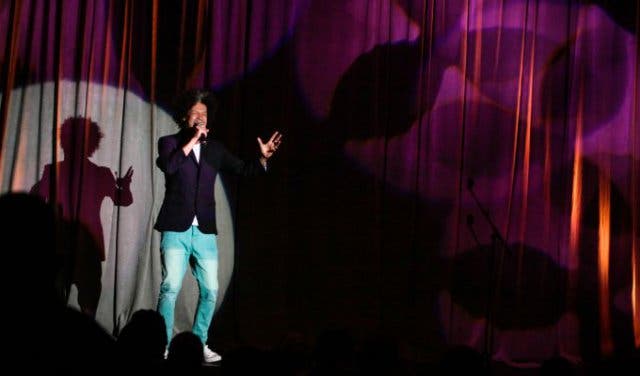 A 2-storey artistic experience with ...

Girls night out at this Sunset Beach ...

What’s on at The Galileo Open Air ...

Get over the midweek hump with a ...

Launch a torpedo, escape prison, solve a murder – all in your lunch hour

Ride Monster wheels in the Winelands ...

Scootours' Flow Trail is an adrenaline rush with berms, rollers, and a bush tunnel