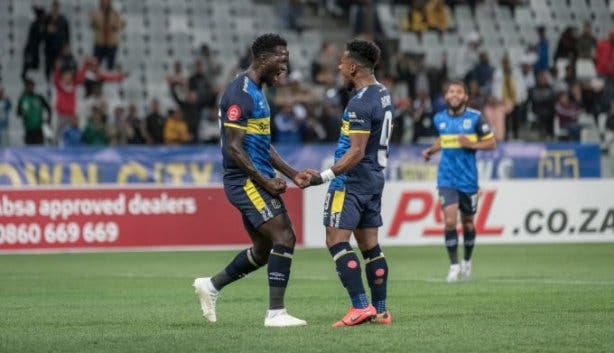 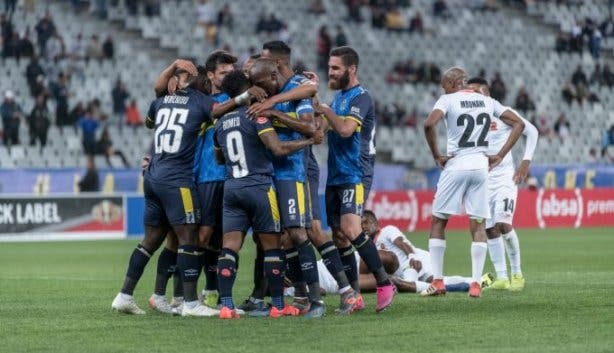 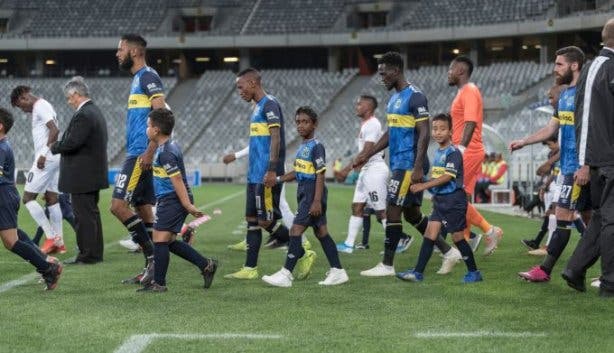 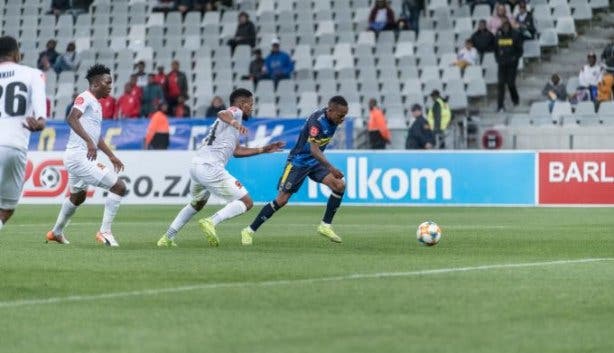 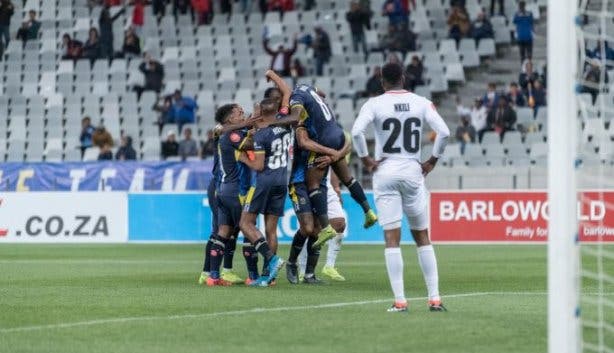 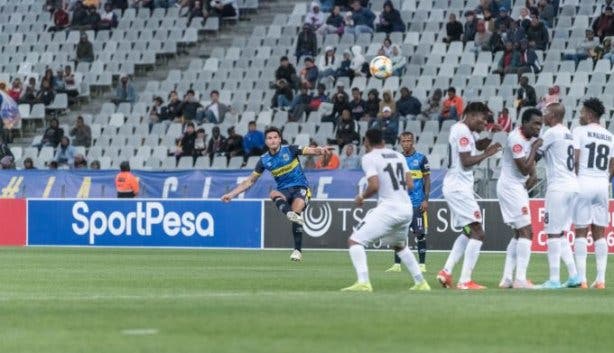 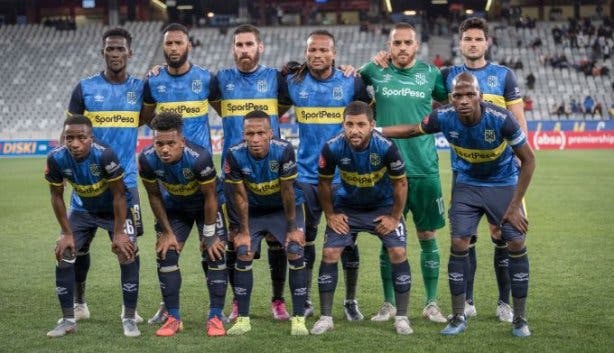 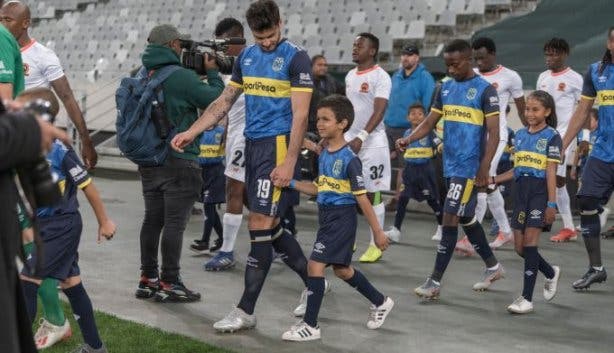 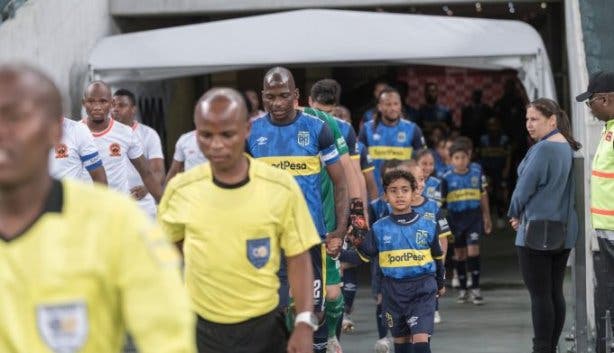 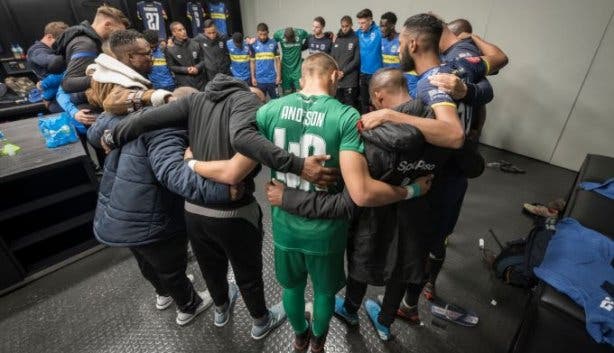 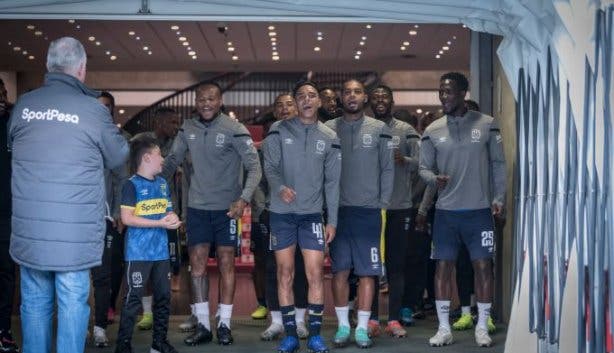 After a convincing win 5 vs 3 over Polokwane City on 6 November, Cape Town City FC feels confident going into the match against Chippa United at 6pm on 7 December 2019 at Athlone Stadium. 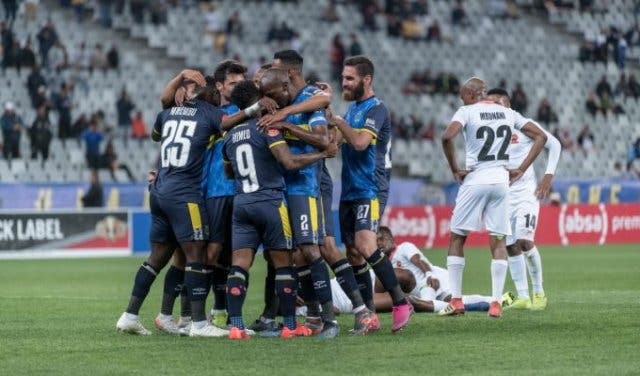 “We played a pre-season friendly match against them and got a good opportunity to look at their team. We beat them in that match and we expect nothing different this time around,” says Julian Bailey, media and communications officer for Cape Town City FC. 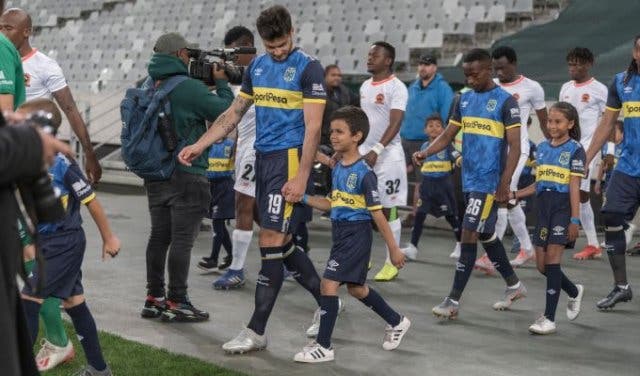 Chippa United was initially a Cape-based team, but felt that it would be better off in Port Elizabeth. It has received great help from the government in that city, so the decision worked well for them. Chippa United was a very community-orientated team in Cape Town, so it still has a lot of supporters here, particularly in the Phillippi area. “Perhaps they view it as a derby, but we certainly don’t.”

A SWITCH-UP IN VENUE
The game takes place at Athlone Stadium because the usual venue, Cape Town Stadium is unavailable due to the upcoming Rugby 7s event. Parking has been a problem in the past at Athlone Stadium, but the necessary steps are being taken to ensure this won’t be a problem for all who attend the match.

It will be a very different atmosphere at Athlone Stadium compared to the usual atmosphere at Cape Town Stadium. Supporters will feel welcome and be entertained by a live DJ, plus there are awesome prizes up for grabs at halftime. Food and drinks will be on sale. 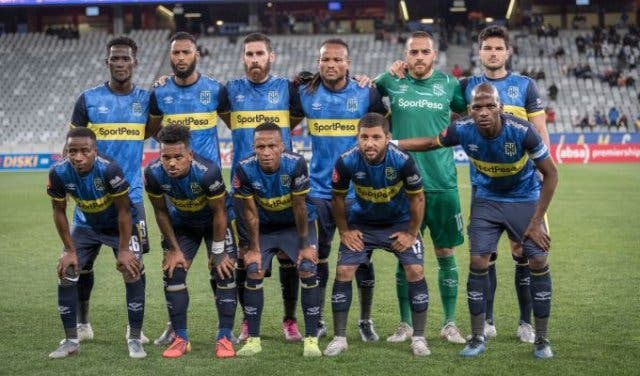 WATCHING THE GAME LIVE
The match will kick off at 6pm on 7 December 2019 at Athlone Stadium. Tickets will be available through Computicket outlets as well as at the stadium on matchday at R20. (The Computicket link will only be active 7 days before matchday). 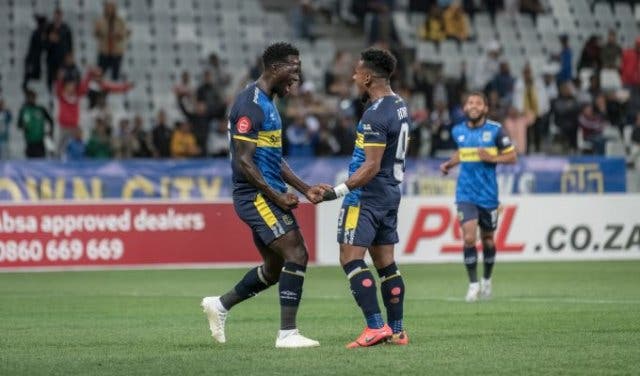 Looking to watch more games, we have all the details on the matches for the 2019/2020 PSL matches and places to watch soccer.

Dinner by the fire, fondues, cognac with chocolate or stay over (1 kid stays free)

Get messy with paint and create ...

Pick your colours, pour them on a canvas and watch the magic happen

Family-style lunches are its speciality, plus there’s a big lawn for kids to play on