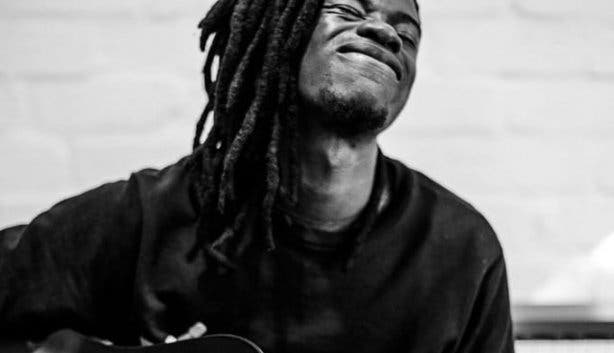 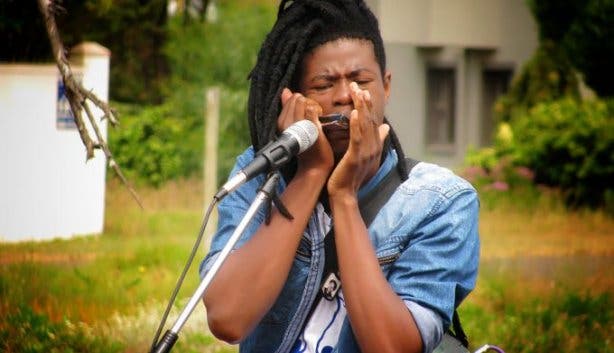 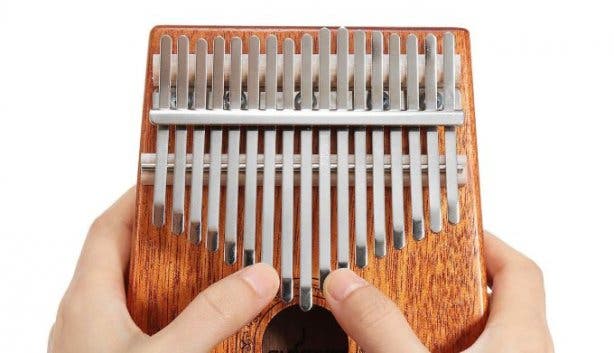 Plus enjoy Zimbabwean food and culture as you listen

Discovery the unique African instrument called the Mbira as Zimbabwean musician and former chef Takura Terry shows off his skills. You can also expect a welcome drink and an authentic Zimbabwean meal.

The event takes place on Saturday, 21 December, at the luscious Springfontein Wine Estate  in the Overberg region. 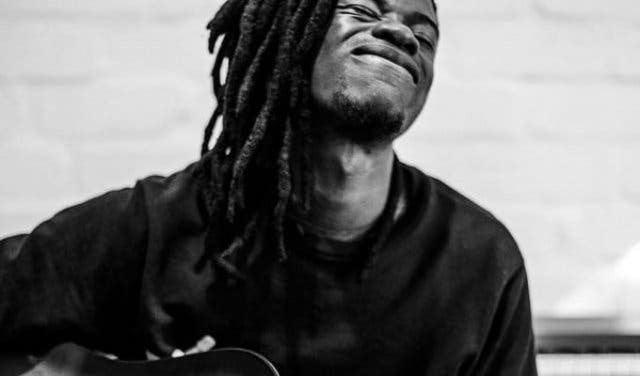 WHO IS TAKURA TERRY
The musician was born in Zimbabwe and started playing music to help deal with the loss of his father. He progressed from spoken word and rap to guitar, then moved on to singing after being inspired by singers he met.

Takura moved to Hermanus to be a chef de partie but dropped that vocation to pursue music full time. He calls his sound “folk-pop” which is really just a mix of every musical influence that has inspired him, with the core of the sound being Afropop and folk.

WATCH TAKURA TERRY'S VERSION OF NUMBER ONE HIT YOU'RE NO GOOD


UNFOLDING THE MBIRA
Commonly known as the kalimba in the popular music industry, but to the Shona people of Zimbabwe, it’s known as a mbira. The instrument consists of a wooden board with metal tines attached to it. The tines vary in length to produce different notes and are plucked using either the thumbs or forefingers. 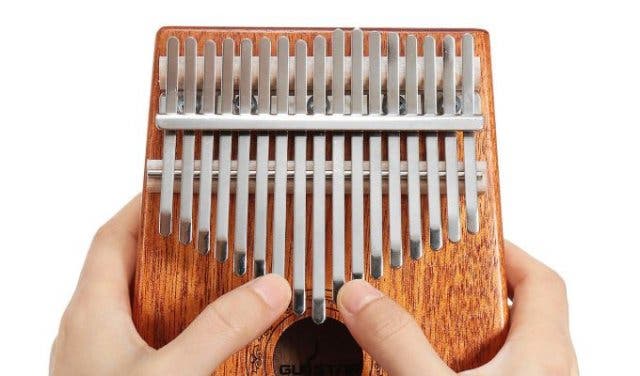 Notable users of the instrument include Dr Victor, Boney M and Earth, Wind And Fire, where it has a song named after it (“Kalimba Song”) and features prominently in the intro to the band’s song, “That’s The Way Of The World”.

WHAT YOU’LL GET AT THE EVENT
Upon arrival, you’ll get a welcome drink to get you in the mood for your unique experience. This will be followed by a serving of authentic Zimbabwean food, which includes beef stew in farm tomatoes with sadza, a maize meal food as well as dobi; a vegetable mix containing spinach, tomatoes, onions and crushed chillies. 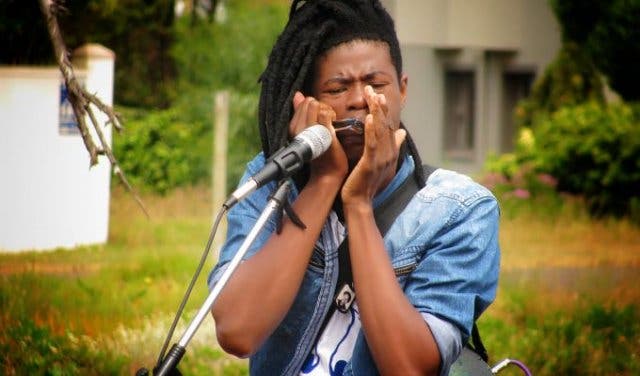 BUYING TICKETS TO THE EVENT
Tickets to the event cost R250 but booking is essential and you can reserve a spot by calling 028 341 0651 or emailing barn@springfontein.co.za.

Arrival time is 6pm with dinner being served at 6:30pm and music starting at 7:30pm.

Impress your better half. Take her to one of these romantic restaurants.

Make you after work activities more fun with these things to do at night.

Ever tried a Turkish coffee and ...

Family-style lunches are its speciality, plus there’s a big lawn for kids to play on