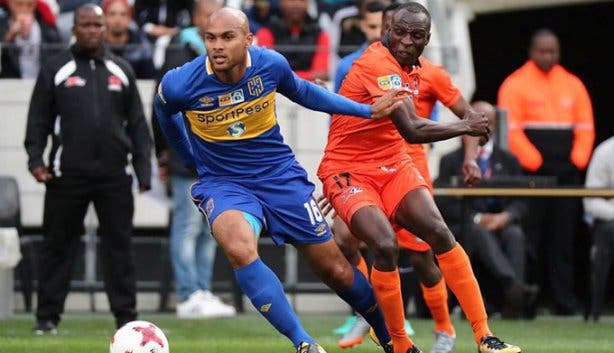 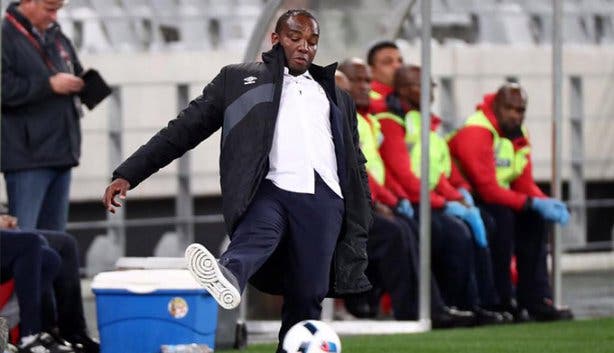 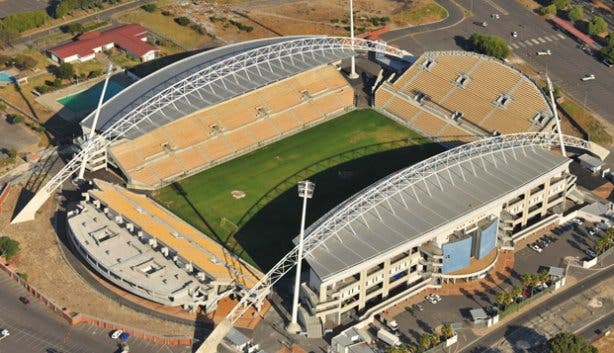 Two weeks into the PSL season and we have our first juicy encounter as Cape Town City host Stellebosch FC.

We’re just two weeks into the new PSL season and the fixture generator has given us our first mouthwatering encounter as Cape Town City and Stellenbosch FC play the first Cape Derby of the season… and the first since Ajax Cape Town were relegated in the 2017/18 season. Don’t miss PSL new boys Stellenbosch FC try to make their mark by upstaging their more illustrious opponents on home soil on Saturday 10 August. Kick off is at 6pm. THE FORM OF BOTH TEAMS
While it’s too early in the season to refer to use the form book as a benchmark, both teams drew their opening games, against Chippa United (Stellenbosch) and Baroka (City). 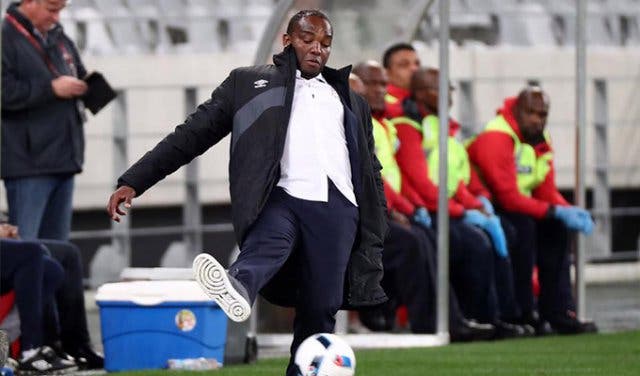 City will be especially eager to get a win under their belts though, as coach Benni McCarthy will be aware that a good start to the season will help him improve his team’s 4th-place finish last season.

WHY ATHLONE STADIUM?
The Cape Town Stadium has been home to Cape Town City for the past four years. But recent pitch maintenance has resulted in it not being ready in time for the Cape Derby. 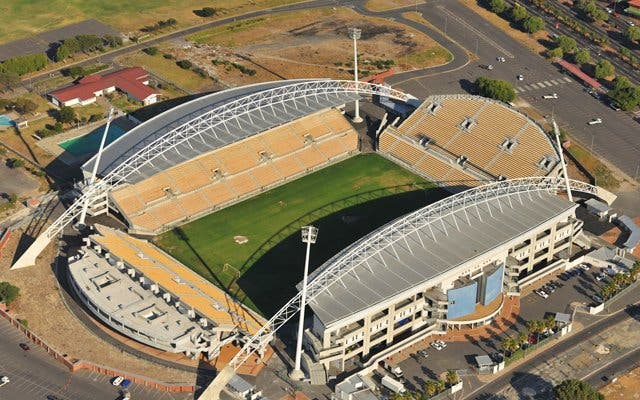 According to a statement by the City of Cape Town, the maintenance process was started in May, but the recent weather conditions and the laying of additional sub surface netting delayed the process.

A recent traction test confirmed that the pitch will not be ready in time for the Cape Town City versus Stellenbosch FC match. 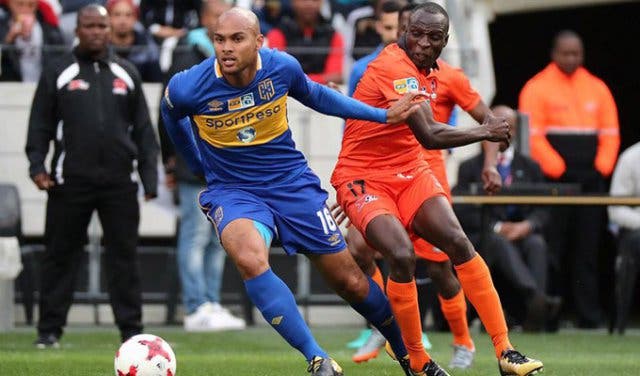 TICKETS TO THE DERBY
Tickets to the match are currently on sale and cost R60. You can book your tickets at computicket.

If you can’t make it to the stadium catch the game at one of these awesome places to watch soccer.

Looking for something else to do on a Saturday? Try one of these inner city experiences.

(CANCELLED) A Monumental Exhibition At ...