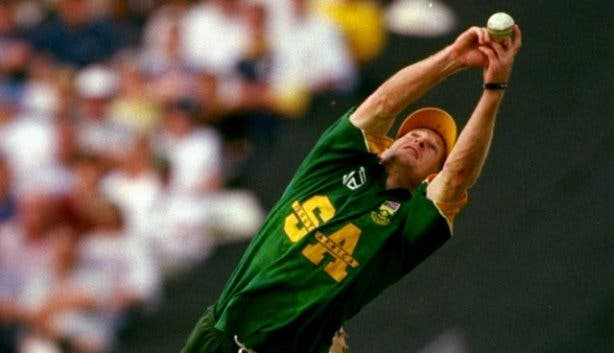 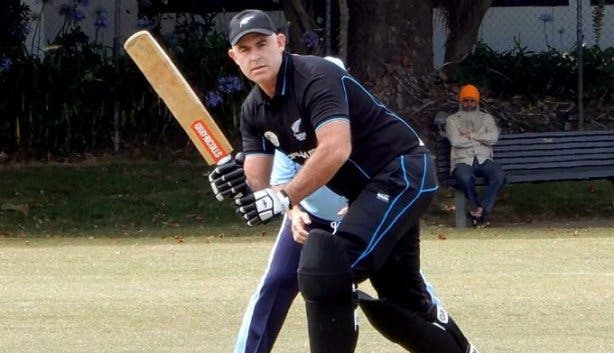 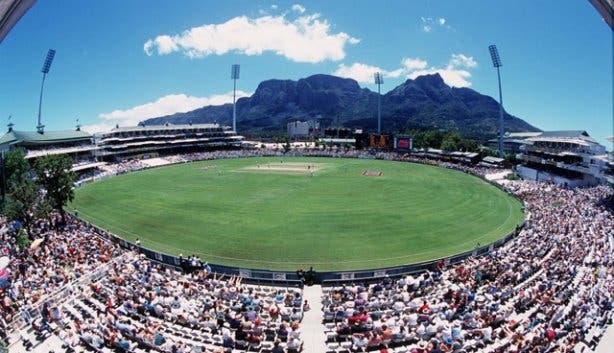 (CANCELLED) Cheer Our Cricket Legends To Victory At A World Cup

Can SA finally win a Cricket World Cup? Find out and attend for free

NB. this event was cancelled as a Coronavirus precaution.

Former Protea players are out to break our country's cricket world cup curse when they join a squad of South Africans for the Over 50s Cricket World Cup hosted in Cape Town.

The two-week tournament will take place at various cricket venues around Cape Town and Stellenbosch from 10-24 March, with the final taking place at the picturesque Newlands Cricket  Ground. 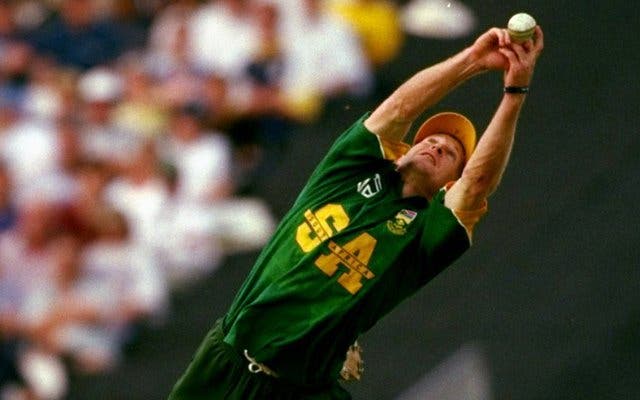 THE SOUTH AFRICAN SQUAD
Some of the country’s most renowned legends will be joining the over 50s squad. This includes all-rounder Dave Callahan, who scored a career best 169 runs and 3 for 32 wicket count in a match against New Zealand.

Other legends include Jonty Rhodes, arguably the best fielder in cricket history, and seam bowler Alan Dawson, who was part of the winning cricket team at the 1998 Commonwealth Games.

The team will be coached by former fastest bowler in the world Alan Donald, who will try to undo his 1999 World Cup mishap by leading this team to victory.

Here Is The Full  Over 50s South African Squad:

Check out the other Over 50s World Cup squads. 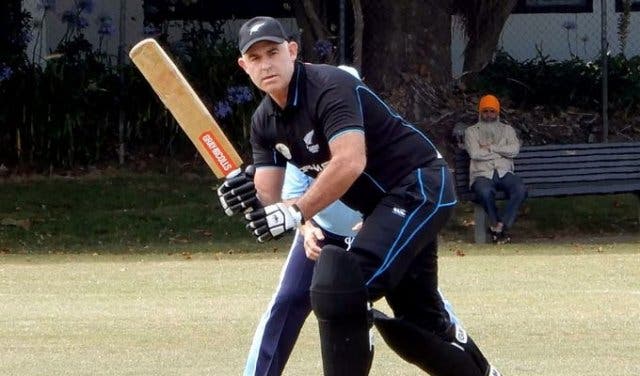 HOW TO WATCH THE WORLD CUP
All the cricket matches in Cape Town and Stellenbosch are free to attend. The cricket grounds will include Green Point Cricket Club, Paul Roos Oval, Stellenbosch University and Western Province Cricket Club. If you can’t make it to the stadium, you can live stream all the matches via the Pitch Vision Streaming Service. 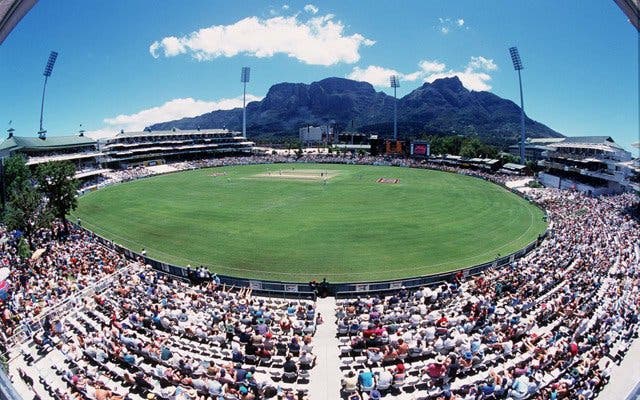 Here are some more things to do in Stellenbosch.

If you love sports here are some more places to watch soccer and other sports.

Alternatively, if you’re more of a rugby man, check out these Super Rugby Fixtures and catch the game at one of these rugby friendly venues.